Car window tinting may feel like a luxury, but it’s actually a serious form of protection for you, your car, and fellow drivers on the road. Ideally, the tinting you choose should block ultraviolet (UV) rays and infrared (IR) waves.

You also get to choose how dark you want their tinting – from 5 percent to 100 percent – or somewhere in between. Remember to check the regulations regarding car window tinting in your state, though, as too dark a tint is against the law. A professional car window tint installer in your state will be able to advise.

Car window tinting has many benefits, which is why it’s become so ubiquitous. In this article, we’ll look at the top seven reasons people choose car window tinting so you can decide whether it’s right for you, too.

The costs of keeping your car cool can add up quickly, especially if you drive it a lot. And it’s easy to forget what you’re actually spending on air conditioning when you calculate the cost of operating your vehicle based on your monthly bill.

That’s where window tint comes in. Window tint blocks a lot of the heat that would otherwise enter the car. The result? A much cooler car interior and a much lower bill on air conditioning.

In hot states, the average amount you spend on car air conditioning goes up. This is why car window tinting in San Diego and other Californian cities is so popular.

If your daily commute involves driving through city traffic, tinting your windows can significantly reduce how easy it is for other people to see inside your car. This just makes for a more relaxing drive.

Tinting your car windows also makes your car more secure. It keeps out prying eyes and makes it harder for criminals to see whether there are any valuables in the vehicle.

3 – Your vehicle’s interior is much cooler

Car window tinting blocks between 35% and 65% of the solar heat that builds up in a vehicle. Besides saving money, car window tinting simply makes your car a nicer place to be. Jumping into a car that’s been sitting in a sunny parking lot is a lot less of an ordeal when you have window tinting.

The majority of skin cancers in the U.S. occur on the left side of the body, which could suggest that drivers under the constant barrage of UVA and UVB rays risk accelerated skin aging and cancer.

Car window tinting effectively blocks up to 99% of UV rays. It seems a no-brainer for drivers who are always in their car to take the additional health precaution of a car window tint.

6 – No more glaring sunlight and headlights

Besides helping you to avoid accidents caused by bright lights, window film helps to keep you safe even if you are unfortunate enough to get into an accident. Window film works by being a single, sticky layer that’s placed across your entire windshield. In the case of the glass breaking, car window film usually keeps the glass in a single unit instead of it breaking apart into dangerous shards.

Thieves also find it harder to break into a vehicle with window film. The glass no longer shatters, so they need to spend more time breaking through the window. This is often enough to be a deterrent in itself. 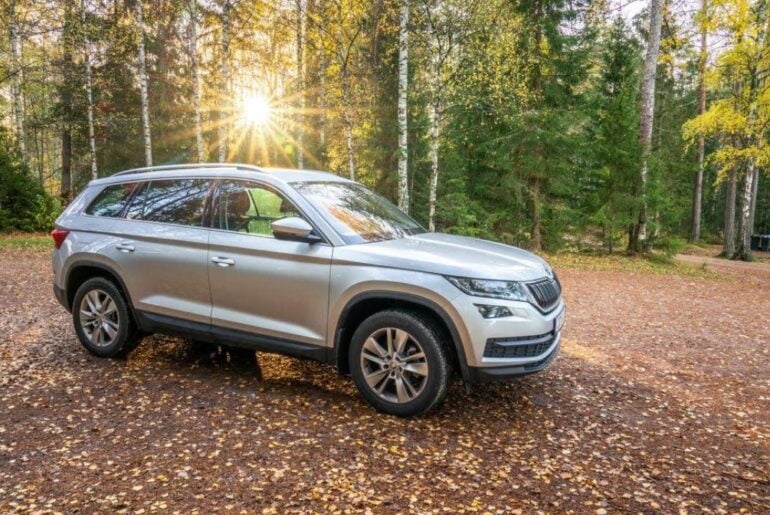 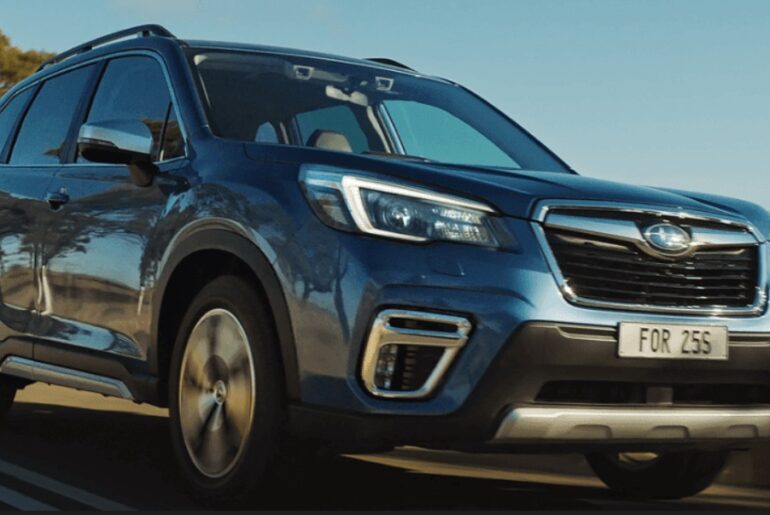 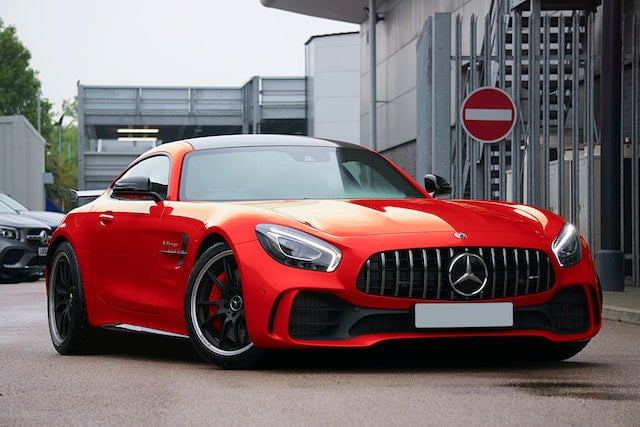