The Dallas-Fort Worth metro area is one of the largest metro areas in the country, and it continues to grow at a rapid pace. Many people are viewing Dallas as a potential landing destination for a wide variety of reasons. So is the city worth the hype? Should you start looking for houses for rent in Dallas? Here are the top five reasons you should move to Dallas, Texas.

Texas is known for being hot, and if you’re a warm weather lover you’ll be right at home in the Lone Star State. Dallas usually has mild winters and hot summers, with it almost never getting extremely cold in the area. As a result, Dallas residents don’t have to deal with a lot of the negatives that come with winters such as snow and ice. Additionally, if you can grapple with the heat you’ll be able to enjoy the outdoors almost year-round.

A huge reason to move to Dallas is that the state of Texas has no income tax. Typically, a portion of your paycheck is taken by the state government, something known as state income tax. However, Texas is one of the few states that have no state income taxes, meaning that you get to keep a larger portion of your paycheck. This extra money can add up quickly, giving you more financial freedom and allowing you to save easier for future goals. While you can get this benefit anywhere in Texas and in a few other states, it still is a major perk of living and working in Dallas.

The Dallas-Fort Worth metro area is one of the largest metropolitan areas in the entire country, being home to millions of people and thousands of businesses. The area is also rapidly growing at one of the fastest paces in the country, so job prospects are forecasted to improve even more. Perhaps this is why studies have shown that the Dallas-Fort Worth area has one of the highest employment rates in the entire country. Whether you’re looking to get into tech, financial services, or manufacturing, you’ll likely be able to find a job in Dallas.

Dallas has a great location since it is in the middle of both Texas and the United States as a whole. Other big Texan cities like Houston and San Antonio are relatively close by, meaning you can take a short day trip to them. Additionally, Dallas has flights to both Los Angeles and New York that are only a few hours long, allowing you to go out of state really easily. If you want to explore the continental United States, Dallas’ central location will make it much easier.

Dallas is a massive city, and as a result, it has a wide variety of entertainment options and amenities. Everybody knows about the Dallas Cowboys, the team dubbed “America’s Team”. Going to AT&T Stadium to catch a Cowboys game is a huge part of the local culture. Outside of sports, Dallas also hosts a variety of concerts, festivals, and other major events due to its size. Finally, the city has a myriad of high-quality bars and restaurants, giving you plenty to do in the city. 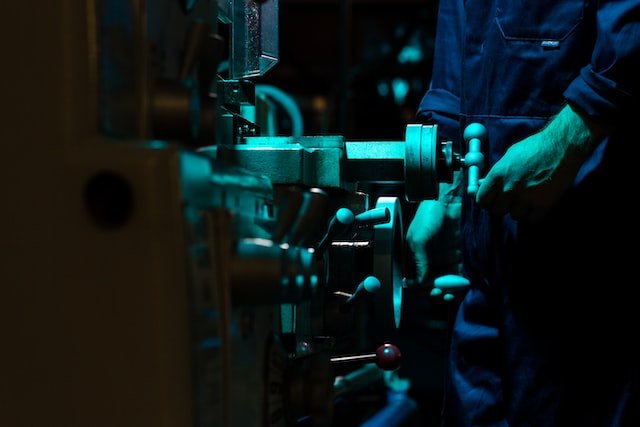 How Can a Sewer Video Inspection Help Get Rid of Repetitive Plumbing Problems? 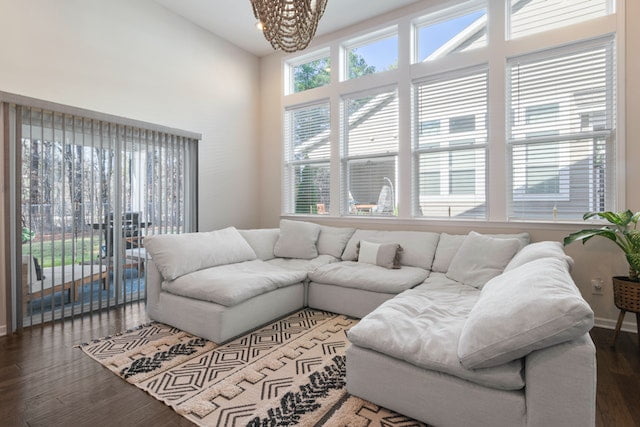 Everything you Need to Know About the Sofa Bed