Starting out as a streamer can be a challenge. There are lots of things to think about; from having a gaming PC powerful enough to run your game and streaming software at the same time to remember to interact with chat. For those new streamers whose goal is to build and be part of a community, there is an extra challenge of building that community from nothing. To help those streamers, we’ve got some tips to help you build your Twitch communities.

1. Welcome all viewers (lurkers and non-lurkers)

One of the best ways to build a community on Twitch is to welcome all viewers, whether they’re loud or quiet. A lot of people go to Twitch to watch a stream and have the option to interact with the streamer and chat, or can’t interact all the time because they’re multitasking. These viewers are referred to as lurkers, and for some streamers make up the majority of members of their community and viewers.

Having a series of simple rules for your streams can help to establish the boundaries very early on, and help if you need to remind viewers how they should be behaving. These rules should be more on the lines of “use family-friendly language” or “don’t discuss politics” rather than setting hoops for them to jump through to participate.

Rules will help you if you think that particular viewers are causing other members of your community to leave or not contribute, you should tell them to change their behavior. The image below shows a streamer’s rules for chat, with simple rules to keep people talking without getting into difficult subjects that might cause problems for the community.

3. Interact with people in the chat

This is one of the most important things you can do to build a community. Interact with the people who are watching you, ask them how they are, get to know them a little. They’ll feel valued and be more invested in your stream and community in return.

Talk about the game you’re playing, answer your viewers’ questions and engage with them. If they’ve never played the game before, ask them why not. If they’re an expert, ask what they love about the game.

4. Familiarise yourself with what works for your community

Each Twitch community is slightly different, so what works for your community may not be exactly the same as what works for a different community. You have to listen to your viewers and find out what they’re interested in watching and what would give them a better experience. However, you mustn’t let their requests for certain features remove your authenticity or control. You are the streamer, not them, and it’s your stream. You have to make sure you’re having fun too.

Channel points are a great way to engage viewers. They’re earned by watching your streams and can be redeemed for any reward you set – whether that’s to make you have a drink to avoid dehydration or for something more substantial such as a stream of a particular game.

Because viewers earn channel points by watching your streams, if you have good rewards that they’re invested in, they’re more likely to stick around. This is even more true if you have rewards related to the games you play, like naming interchanges, buildings or roads in Cities: Skylines, animals in Planet Zoo or picking your hero in games like Overwatch.

The example below shows how a streamer has set up their channel point rewards to be things that will benefit both themself and the audience. There are also a range of prices to encourage users to stick around and join the community.

Tags are a way for people to find out more about you, your stream and your community before committing to watching. The tags range from the type of game you’re playing, like first-person shooter, to specific groups that are welcome, like LGBTQIA+, to the language you’re speaking.

Even if you only stream once a week, if you stream at the same time on the same day every week, you’ll make life easier for your viewers as they’ll know when you’ll be live. This helps build consistency in your community and gives your viewers a way to fit your streams into their schedules.

8. Explore things beyond just the thing you stream

While you might have your standard game, switching it up every so often will help new people find you and let your community see you in different situations. If you usually play and stream Stardew Valley and decide that you want to try something similar in the same genre, you’ll meet new people. They may stick around for your normal games as well. You may find that those viewers who don’t really say much during your normal streams may be more familiar with other games and so may contribute more.

10. Interact with your community outside of streaming

If you’re building a community, you want your viewers to view you as a person. If you have a way to interact with them outside of your streams, either through Twitter or a dedicated Discord server or something else entirely, you’ll find that your community members are more engaged and more interested.

11. Open out to others with raids

Raiding on Twitch is hugely important. When you finish your stream, you need to be aware that your viewers probably aren’t ready to close the browser and also stop watching. This is where raids come in. You pick another live streamer and take yourself and all your viewers to them, so your viewers have someone else to watch.

Sticking around for 5-10 minutes after a raid will also be appreciated by the streamer you’ve raided, but everyone understands that if you raid, you have something else to do – walk the dog, eat dinner, sleep, or something else entirely.

What’s important is that you raid someone who is playing either the same game or a similar game to you, to give your viewers a sense of continuity. Most people who watch video game streams watch streamers because of the game they play rather than for the streamer themselves.

12. Make connections with other streamers

Following on from raiding, if you spend some of your spare time watching other streamers and interacting with them as a viewer, you’ll find yourself a part of their community. This means that if they value you as a community member, they might raid you, host you or recommend you to other viewers.

However, don’t try and turn this purely into networking. These streamers should be ones you enjoy watching, and if you don’t enjoy watching them, you’ll have to fake interest. This can become exhausting and contribute to becoming burned out by something you enjoy.

Twitch teams are groups of streamers who play the same or similar games, or who have a similar ethos in their streaming. Teams are a way to be a part of a larger community and come with the implication that you will raid each other if possible.

The image below shows a team on Twitch. It has a list of the team members on the left, the stream of a member who is streaming at that moment in the center, the team’s logo, and more information about them below the video player.

Playing games that aren’t streamed very often but have a large following is a great way to build your community. You’re finding a niche that works for you and interacting with the viewers who want to watch those games.

Building a community on Twitch can take a long time. You have to persevere and not give up. Trying to rush it by artificially inflating your follower count or viewing figures is not only going to stop real viewers from watching you, but it could also get you banned from Twitch.

This is the most important thing you need to do when building a Twitch community. If you’re not having fun when streaming, your audience will know and they won’t want to stick around to watch you. Building a community is only possible if you also have fun while doing so.

At its heart, building a Twitch community is as simple as having fun, being patient and interacting with your viewers. However, there are other things to consider, like the games you’re playing, who you raid, whether you’re part of a team or even how you communicate with your community outside of streaming. 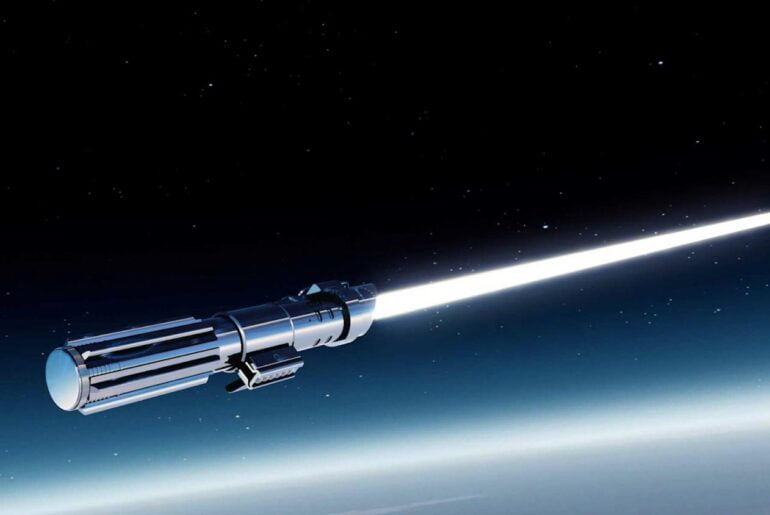 Darksaber vs. Lightsaber: What Is the Difference? 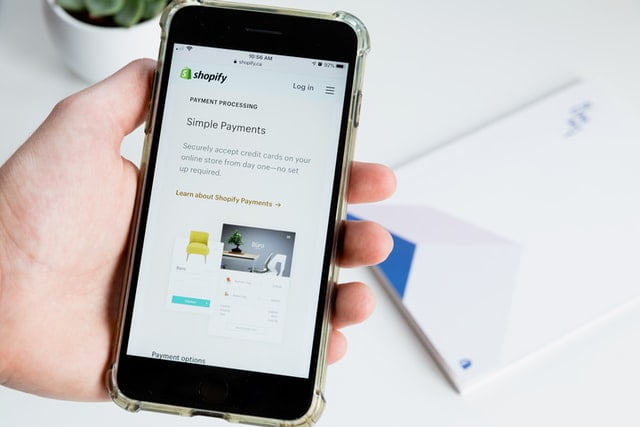 How To Build a Successful Shopify Store 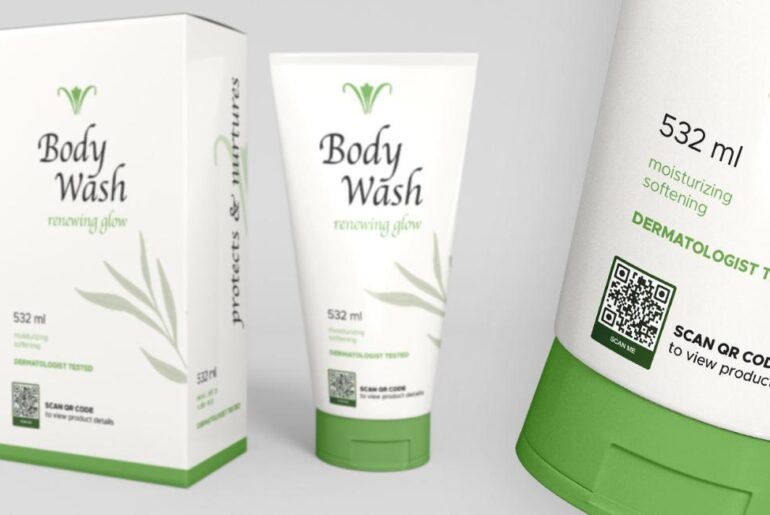