Information and communication technology has changed over the past 30 years. There was a time when people used to have almost no way of communication except a letter which was received by the person after almost 3 to 4 business days. Today we pick up our phone, and within 5 seconds, the person receives our message.

The development of social media has changed the world, and the pace of change is accelerating. Mobile technology has played an essential role in bringing social media to life. After the birth of social media, a new era of communication started. Let’s dive into the impacts of social media.

Impact On Our Society

According to a study, almost a quarter of the population of the world is now on Facebook. As social networks feed on social interactions, these apps grow more with their usage. Thanks to the internet, today, we are just one call away from our loved ones. People on the internet are not alone. We can now take pictures, get likes, share posts, create memes, and publish our entire work on a digital screen which is a newer dimension. People have accepted the internet and social media warmly.

Where everything has positive impacts, there are negative impacts too. While social media brings and raises awareness in society, the question remains, is it affecting anybody? To some extent, it is. People can run campaigns based on social media and raise awareness of different issues which are heard by people.

With the advancement in social media, it is almost impossible to find a shop or any business-related place which is not on social media or does not have a website. Social media has even boosted the field of commerce to the extent that there is a field named e-commerce, totally based on social media and how an online business can be run.

Challenges Faced Due To Social Media

Cyberbullying has become a great issue since the birth of social media. Facebook, Snapchat, Instagram, even Twitter has been used to cyberbully. According to a study, over 30 percent of the people on social media have been cyberbullied at some point in their life. Moreover, people, primarily teenagers, can use social media to spread rumors, and blackmailing others to get money has also been reported.

Privacy has come to an end. Stalking, identity theft, personal attacks, and misuse of information are some of the major bad influences of social media. There is no use in your private data having been publicized once or been misused. Social media can destroy your privacy if you have no knowledge about it. But social media nowadays plays a vital role in disseminating information. Nick Gamache journalist is using social media to share information and educate the public. It is a great avenue for people who are responsible enough to use social media platforms. Nick Gamache journalist is Senior Advisor of Media Relations and Issues Management at Elections Canada, he provides strategic advice for media and communications initiatives to senior management and the CEO.

Social media is one of the huge advancements in communication and technology, and after its birth, it has revolutionized the world for good. One great advantage of social media is its distribution of information in today’s world. Platforms like Facebook, Twitter, Instagram, etc., have made it possible to access the power. 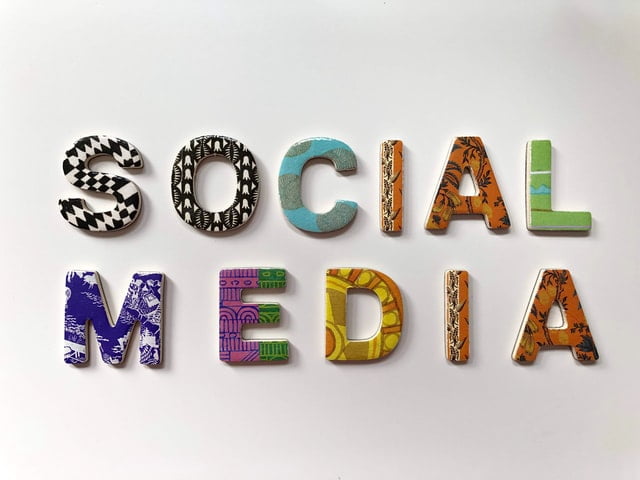 How to Secure Your Next Social Media Job 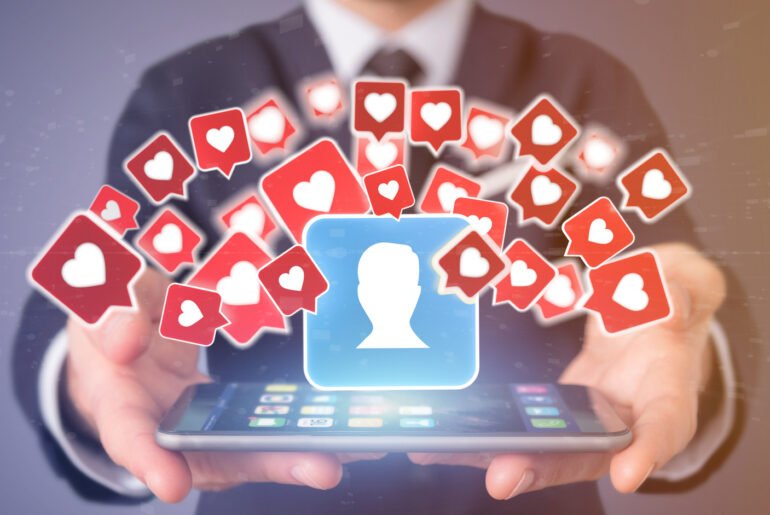 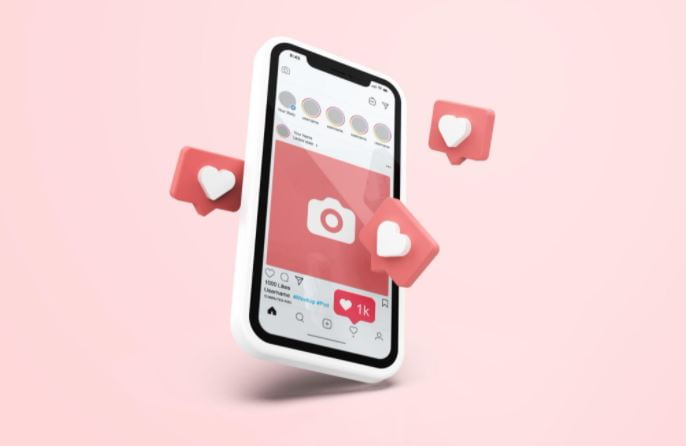 The Ugly Truth About Social Media