A company is facilitated by two bodies-shareholders and the board of directors. A company director holds a primary position on the board of directors and a significant role in the entire company. The primary duty of the company director is to determine and implement company policies that govern how a company is run. Therefore, when setting up a company, Bernard de Laguiche states that you must ensure you choose a director who shares the same vision and direction of the company.

A company director is the company’s agent who manages daily affairs. The board of directors acts to make decisions, but in most cases, it appoints an individual to represent them by delegating specific powers to them. Here are the separate roles of the company director.

Promoting the Growth and Success of the Company

A company director is expected to act in a manner aimed toward promoting the growth and success of the company. Success can be short-term or long-term, but it should not be sought for personal gains. The director must act in good faith and take particular actions that benefit every company member. Therefore, they need to act by recognizing the results of every decision they make and recognizing the interests of the employees. They must also act to encourage and enhance the company’s relationship with its customers and suppliers. The director also must act fairly between company members and desire to build and maintain the company’s reputation.

A company director must act in a situation with no conflict of interest. This is irrespective of whether the situation will favor the company. In short, the director must be able to manage conflicts that can affect their impartiality. In case a situation arises where there is a conflict of interest, the director should disclose it to the other members of the board. The role at that moment will be assigned to another member of the board. The director should also not accept gifts or rewards from third parties since this can also destroy objectivity.

Acting Within the Assigned Roles

The director also has the duty of acting within the company constitution. They must exercise their power for the duty given to them. Therefore, they need to be familiar with the articles that dictate the constitution and how they should act.

A company director must prove they are fulfilling their duties through recording and reporting. One principal purpose of minutes during meetings is to record decisions made. Therefore, the director must go according to these decisions to prove they have fulfilled their duties with respect to these decisions. Therefore, the record is evidence. They must also fulfill company filing and reporting obligations like company registration for VAT and PAYE, preparing annual reports, paying taxes, keeping accounting registers, and maintaining company signage and addresses.

These are the primary responsibilities of a company director. It is essential to understand them to know the limit you or the company director is expected to act within. A company can have several directors based on the roles assigned. 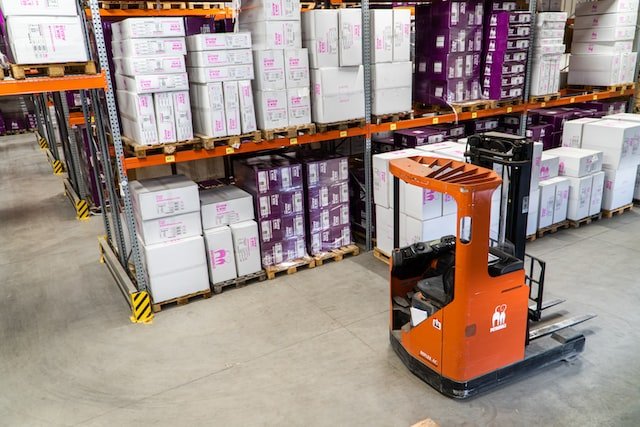 What to Ask When Buying a Feather Flag 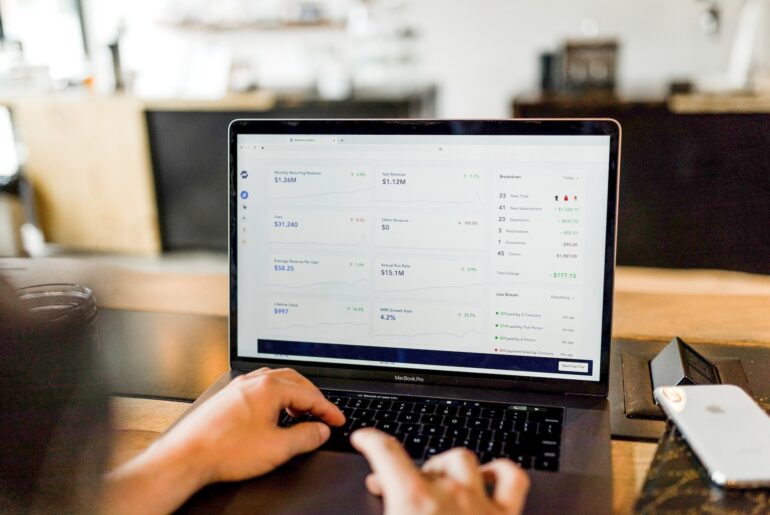 Why Every Sales Team Needs a Sales Performance Dashboard