Toxic people are all around us. Zapping on our energies, these people are extremely uncomfortable to be around. Not only are they manipulating and cunning, but also jeopardize the mental health of those around them.

While it is easier to tell the angry and aggressive toxic people due to their exhibits of temper, more dangerous are those who play mind games. One such category of people to be watchful of are the narcissists.

What is a narcissistic personality disorder?

Suffering from extreme love for themselves own self, narcissistic people have inflated egos. Their sense of grandeur involves putting their own selves on a pedestal and subjecting others to the inferior treatment. They like the spotlight to remain forever on their being.

Narcissists also has a dysfunctional behavior where they manipulate, torture, and subjugate others to their own benefit. Not only is that morally wrong, but also causes others to suffer from mental issues of their own due to which they have to visit a psychiatrist in Islamabad.

They also lack empathy for other people as well. Moreover, narcissists also react very badly to any situation that involves their criticism or takes away limelight from them. Their lashing out can be pretty brutal to bear, due to which their relationships also suffer.

What are the signs of narcissists?

It is important for everyone to be aware of the signs of a narcissist person and steer far away from them, for the sake of their own sanity.

Self-importance, and then some

Narcissists are full of feeling of grandeur for their being. They are arrogant and genuinely convinced of their superior nature; whether it be looks or brain, they are simple the best, period.

This complex of self-importance then extends to them deserving the best of everything, as ordinary experiences are far too beneath them.

Narcissist also make a point of educating people about their grandiosity as well; telling others about their contribution to things, their absolute winner traits –which can all be white lie for all they care. But it helps to edify the image of their amazingness.

As they believe that the Earth revolves around them, their sense of entitlement is through the roof. From attention to control, narcissists have high delusions about their stature and hence can be very demanding.

They are charming yet toxic

It is not as easy to identify the narcissist; they can be extremely charming, which is where the deception lies. They generally tend to start in a high tide; praising you, loving you and sweeping you off of your feet.

That too is not because they are appreciating you, but rather, all this affection is a result of their association with you. They can only be acquainted with amazing people, and hence, by extension comes the praise.

However, it is easy come and easy go world. The moment you disappoint them, they will unleash vileness. Therefore, if love too strong comes too sudden, it is nothing but a mirage. Move away from the source.

We all might be a little guilty of that, but since narcissists are very vain, they cannot accept their defeat. And while we all can be disappointed when we lose, narcissist turn vicious. They might humiliate the moderators to show their superiority.

Ironically, they are not much likeable when they win either. The gloating and the smugness is rather uncomfortable.

Due to their vain nature, narcissists want others around them to continuously worship at their alter ego. They glow under the praise of the people in their company.

However, what is worse is that this litany of admiration has to be constant. If the narcissist is not given their dose of praise, they take offense.

Needless to say, narcissists are always at the end of getting the compliments, and never do they say kind words to others. All eyes should be on them, always!

It’s always about them

Due to their self-obsession, narcissists manage turn everything about them. They constantly talk about themselves; their greatness, their talents, their accomplishments. No matter what the topic of the conversation is, they manage to hog it.

Also, narcissists also take and demand; attention and concern, everything is solely about them. Even when the people around them are giving them everything, they feel wounded and under-appreciated, which guilt trips people even further.

Vileness is their MO

Narcissist can be very rude, and argumentative. They also tend to curse and lash out on others around them. Making others feel bad is also their trait. Worse yet, they have no remorse about it.

Such toxic behavior can lead to people suffering from stress and depression. If you are a victim of a narcissist, with a deep wound, perhaps you should talk to a psychiatrist in Karachi about overcoming this dark period in your life. 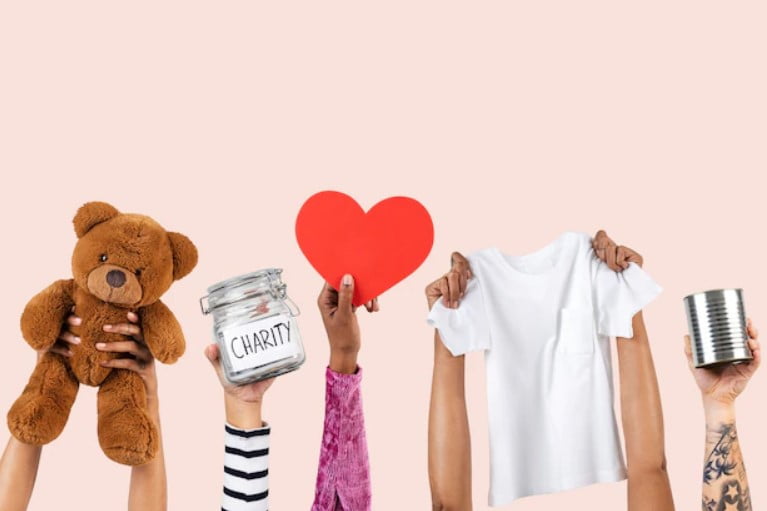 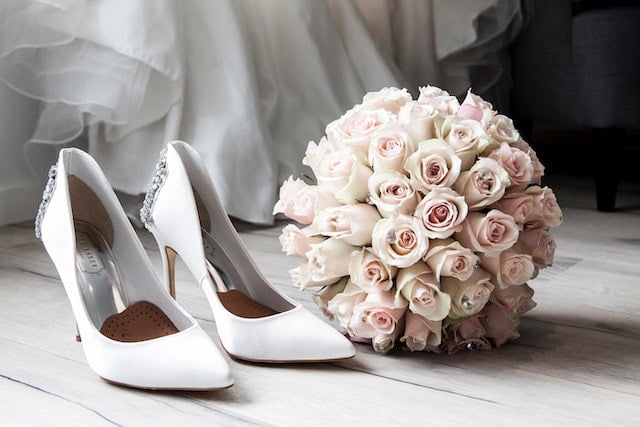 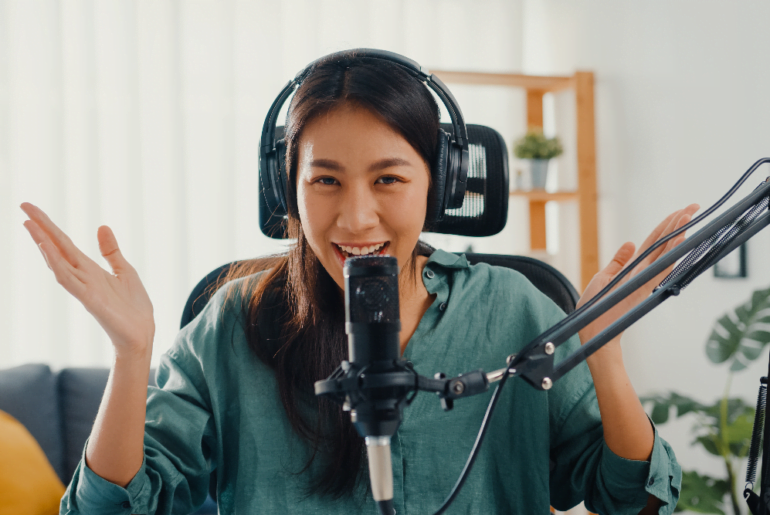