Local restaurateur Sam Cover Spokane Valley moves ever closer to launching his mentor program for the area’s next generation of talented young chefs.

First proposed by award-winning chef Sam Cover Spokane Valley earlier this year, the celebrated local restaurateur has now taken renewed steps toward establishing his much-anticipated mentorship scheme aimed at a new generation of talented young cooks. With plans previously put on hold amid restrictions surrounding the global health crisis which has hit the restaurant industry particularly hard this year, the Pacific Northwest native is now looking forward to 2021 and beyond as his dream of establishing a program for aspiring young chefs in his home city grows ever closer to being realized.

“Originally announced in February, plans for my mentorship program, unfortunately, had to be put on hold in light of the global health crisis which we’ve all endured this year,” explains Sam Cover Spokane Valley, speaking from his home in eastern Washington.

Sam Cover Spokane Valley, like many in the restaurant business both in the U.S. and overseas, has been hit hard by this year’s global health crisis stemming from the ongoing COVID-19 pandemic after first announcing plans for his mentor program almost 12 months ago. “I relish in gastronomy and embracing the latest culinary trends,” said Cover at the start of the year, “and I’m immensely passionate about instilling the same enthusiasm into a new generation of future award-winning chefs.”

Unfortunately, Sam’s plans have now been on hold for nine months or more. However, with 2021 fast on the approach, the multi-award-winning chef and restaurateur have renewed hope for the program. Cover will, as and when it’s safe to do so, he says, take students from local culinary schools under his wing to help propel them toward a successful career in the restaurant industry. The chef also plans to take a small number of those already working in the restaurant trade but seeking to advance their careers on board as part of what will ultimately form a 12-month mentorship program.

Those selected by Sam Cover Spokane Valley and his team will also be given opportunities to work in one of the multi-award-winning chefs’ restaurants during and after the year-long program.

From California to New York, Pacific Northwest native Sam Cover Spokane Valley has worked in five-star hotels and restaurant kitchens across the country for more than two decades. Now proudly back in his home city, Washington-born chef Sam Cover Spokane Valley is more excited than ever to be offering a number of the area’s most promising young chefs an unmissable opportunity to learn from one of the best in the business. Further details of Cover’s newly revisited and now finally soon-to-launch mentor scheme are expected to be announced in the coming weeks. 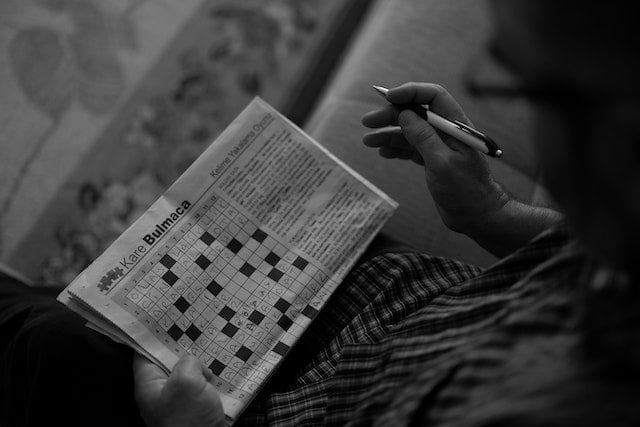 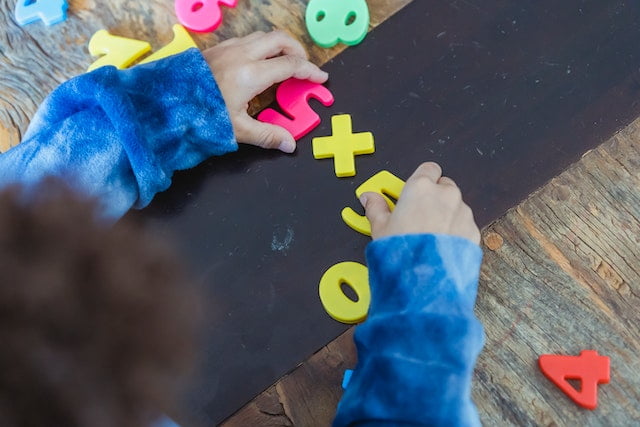 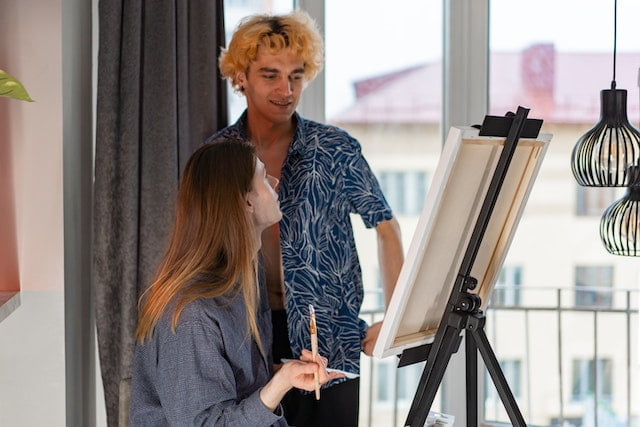