Australia is a once beautiful city. Located in the middle of the Pacific and Indian oceans, it boasts of beaches that tourists love to visit. The hospitality industry in Australia has never been better. This isn’t just mere saying as research data are available to back up the claims. This boom has given rise to hotel construction –and this has been the order of the day for the past two years. With all the structures in place, tourism spending is estimated to hit $167 billion come 2025.

At the forefront of this growth are the cities of Melbourne and Sydney. Tourists from different parts of the world troop into these cities on a regular basis to have a taste of their many hospitality offers. Hoteliers in these cities are working tirelessly to create more rooms to accommodate the increasing number of international visitors. Plans are in the works to create 9000 new rooms in cities across the country. The closest boom the country experienced to this was during the Sydney Olympics. As a result of the games, 7500 rooms were created from 1998-2000.

This boost isn’t unrelated to the comfort and reception tourists receive during their stay in the city. There’s a variety of side attractions to ensure that tourists have a memorable experience. In 2016, the amount in hotel transactions rose up to $1.7 billion in the first nine months. Such an increase has attracted a lot of investors, especially from China and Asia.

Increase in number of tourists

Traffic of passengers to and from Australia rose to 34.9 million in 2015 from the 33.1 million which was recorded in 2014. In ensuring that this growth is sustained over the years, the Central Sydney Planning Marketing Strategy has outlined 10 key ideas for the city to adapt to the growth in the next 20 years.

Dinning plays a role in the hospitality boom. Australians love good food – and this rubs off on their hospitality. In 2018, the country spent over 2 billion in catering equipment such as combi ovens, commercial fridges, and other hospitality equipment required to open or renovate a business. Being able to grab good food easily helps tourists to feel comfortable and save some money from the often over-priced hotel foods. Trying out new food is also part of the travel experience. Tourists get to taste new delicacies that aren’t available in their countries. Barbecue tops the list for food lovers in the city. Tourists are sure to find tasty ones in the beautiful city. Locals in the city are seen making barbecue in many areas at affordable prices. The number of coffee shops fitouts and opening have double within the past 10 years.

Hotel accommodation is also a vital factor. There are different hotel accommodation packages in Australia to accommodate different classes of people. The city has since passed the 100,000 room mark in 2016. An additional 4000 rooms was added in 2017, with more 5000 rooms to be added this year. These rooms are designed to appeal to millennials who make the bulk of international travellers.

Hotel developers are making good use of landmass and saving cost by constructing existing buildings to hotels. An example of this is the elegant QT hotel in Melbourne which was constructed from a cinema. The past year has seen the construction of world class hotel buildings like the Doubletree by Hilton, the InterContinental and the very first Aloft hotel. Airports in Australia are a central point for hotel development as one night precincts are being transformed into aerocity accommodations for visiting international tourists. 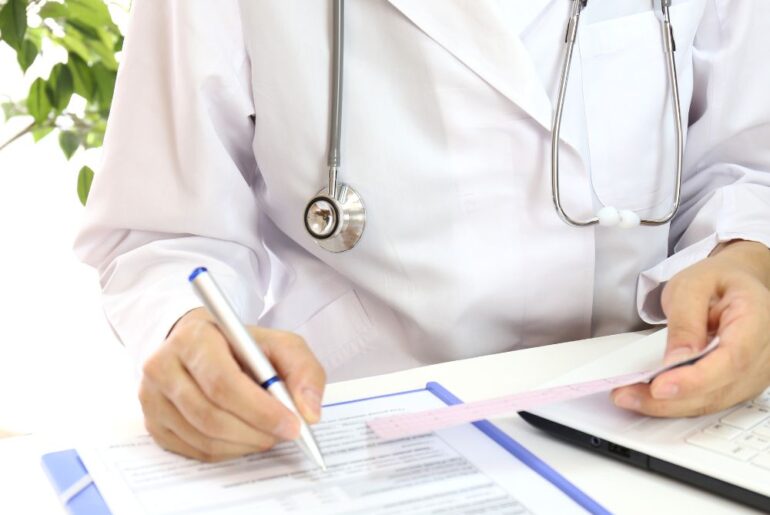 How to Make Your Medical Practice More Efficient 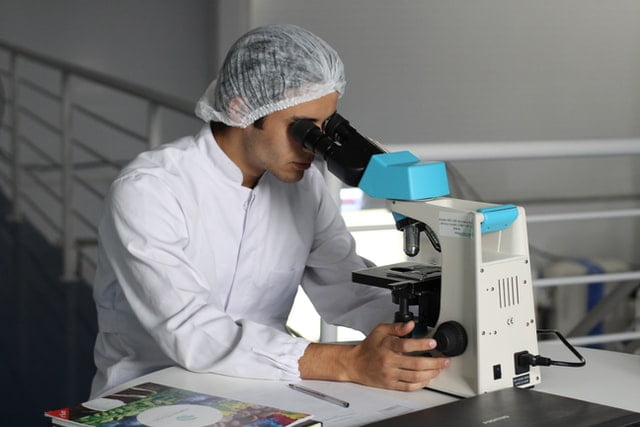