We live in the information age. If you are reading this article today, right now, there are high chances that your life revolves around a computer or even a phone. Some of the things that you treasure or value the most in your career life are likely saved in your electronic device. Accordingly, you should never take the security of your electronic device casually. There are thousands, if not millions, of computer viruses lurking on the internet waiting to identify a weakness in your gadget’s security system to deliver devastating damage to your data. If you are not familiar with what computer viruses are or the harm they portend to your data, read on!

What Is a Computer Virus?

Essentially, a computer virus is a kind of malicious code that has been designed in such a manner as to alter the manner in which your computer operates. A computer virus is built to easily spread from one electronic device to another, just like the common flu. To be effective, a virus works by attaching itself to an authentic program or document on your computer. This is what makes it possible for the virus to deliver unexpected or damaging effects to your computer. This corrupts your software or other documents on your computer and renders them incapable of functioning at all, or effectively.

Difference Between Malware and A Virus?

If you have been using the terminologies Malware, and virus interchangeably, you have been wrong all along. Well, I know. I used to make a similar error for a long time. This article is here to help you avoid making a similar mistake in the future. Basically, malware is an overarching term used for describing any kind of malicious software irrespective of the methodologies it uses to function, its intent, and the manner in which it is distributed. A virus, on the other hand, is a kind of malware that has the ability to self-replicate by attaching its code to other programs.

Does Any Computer Need an Anti-Virus Software?

It has become a common practice for some companies to manufacture their electronic devices with some form of in-built anti-virus protection. However, if you own such a device, and think that you do not need third-party antivirus protection, you are extremely wrong. You still need antivirus software. On a daily basis, there are thousands of new malware and viruses that emerge. You do not want to gamble with your valuable online data. This is why you need effective anti-virus software.

Is It Possible to Hack Any Software?

The false belief that many people have today that there is some special software that cannot be hacked is misplaced. It is imperative to note that all software is built by imperfect human beings. No matter how perfect you think your software is, it is still susceptible to hacking by average or some of the best hackers in the world.

Is It Possible to Spy Through Any Camera?

If the thought of spying on a loved one or being a victim of spying through a camera has crossed your mind, I understand why you are here. Actually, spying on any type of camera is not that hard. There are no cameras that are spying proof. There are thousands of applications that have been developed with the intention of hacking on cameras. Such applications will easily gain access to your camera, take any pictures that the initiator wants, and leave without a trace. The use of an IP camera like an IP Webcam is also a common practice in hacking circles.

Which Software Is the Safest?

Now that you fully understand the dangers that can be caused by malware or a virus, it is only logical to think about effective countermeasures. Actually, the secret to keeping your data safe is way easier than you’ll ever guess. The secret to it is finding effective anti-virus software. There are tons of antivirus systems being offered to you on the internet today. However, many of them will disappoint you with their results. Avira Free anti-virus has been tried and tested over the years and has demonstrated unbeatable results. This anti-virus software works by regularly checking your devices for infections. With the software installed on your computer, you do not have to worry about harmful viruses gaining access. 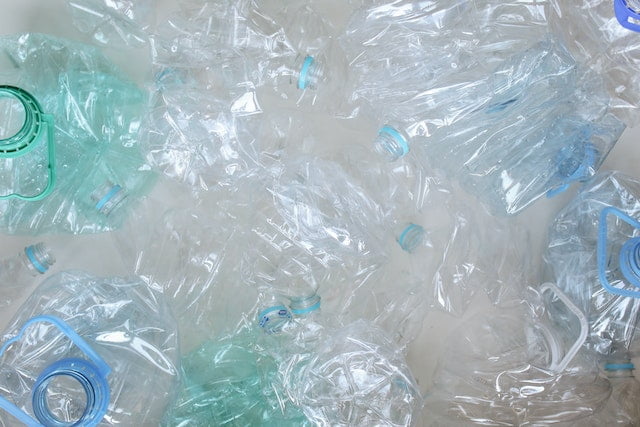 Plastic Extrusion Lines – What Are They And How Do They Work? 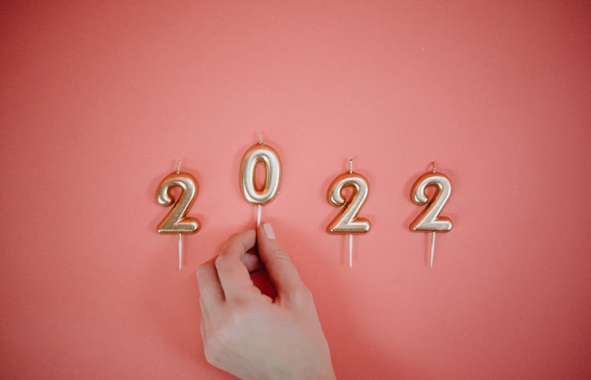 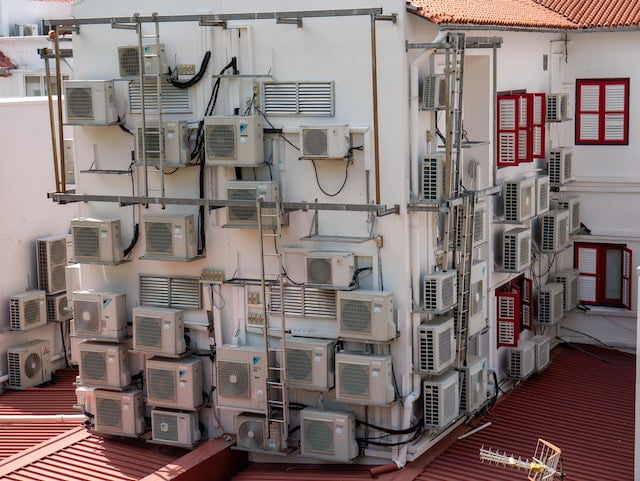 A Guide To HVAC Services