How does ADHD affect the elderly? As surprising as it may seem – because ADHD definitely does affect older people – ADHD isn’t anywhere near as well understood as it is in younger people.

Childhood is a time when we have almost no personal responsibilities, but also a limited ability to manage things like ADHD. Accordingly, a child will rely on the guidance of parents and hence prepare for managing the condition later in life.

Adolescents are at school, which entails a whole new set of environmental factors that can now be personally managed by the matured individual. ADHD at this age is all about making it through school, something particularly important for later life.

For adults, managing ADHD involves the maximum of responsibility (holding down a job, managing relationships or a family, etc.) and so the coping strategies and tools used change in order to match these new environmental factors.

Next Level Daily out of Redding, California, creators of a daily journal for ADHD sufferers, say such is how ADHD is normally conceptualized across the age groups. However, you might have noticed that one age group is missing – the elderly. Indeed, in the majority of cases, elderly ADHD, if it is reported at all, is considered an extension of adult ADHD. This is perhaps wrong.

The relative neglect for elderly ADHD is, in one sense, pretty understandable. There are two reasons for this. Firstly, elderly people grew up at a time when ADHD was unknown and never diagnosed. This means they have already lived their whole life with the undiagnosed condition.

Why is Elderly ADHD Neglected?

The second reason is related to the environmental factors. Managing ADHD as an elderly person is easier than as a working-age adult. This is simply because the responsibilities are lightened – families have moved out; retirement has been reached. If a person has already tackled adulthood with ADHD, why would they feel the more need to have it diagnosed once they are a senior citizen?

Nevertheless, none of this means that ADHD doesn’t exist in elderly people or that there aren’t unique challenges to managing the condition at this age.

A good sign of ADHD in older people is a memory that isn’t consistently failing or cannot retain even impressive amounts of information, but one which appears to be full of holes where information has slipped through the cracks.

This is a unique symptom of elderly ADHD. The feeling of being overwhelmed is common to all ADHD sufferers (except children) but, for older people, it tends to manifest in much more emotional instability. This is because there are less things to be overwhelmed by, so this feeling is manifested differently.

Older people are not normally associated with hyperactivity, but it can still manifest in those suffering from ADHD. However, it is likely to be less manic, less physical, and more subdued. But there can still be a feeling of real restlessness.

Today’s elderly people grew up at a time when ADHD was unknown. Nonetheless, that doesn’t mean we can’t dispel this ignorance of ADHD among the very people suffering from it. 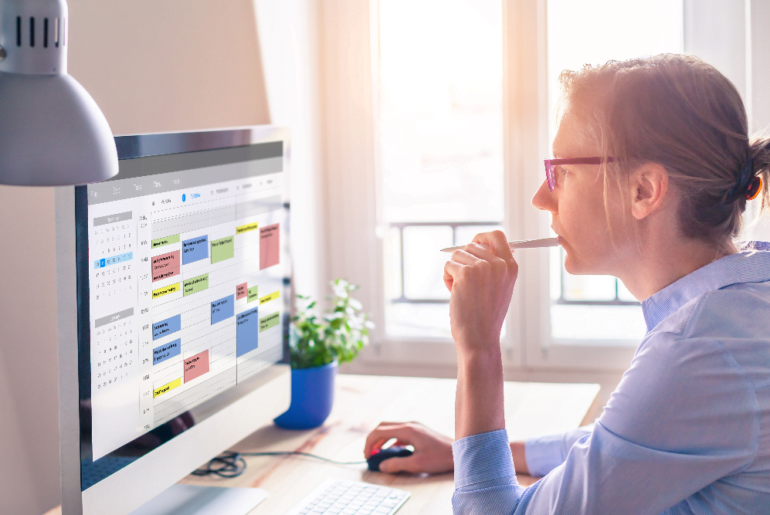 How to Plan Your Day for Maximum Productivity 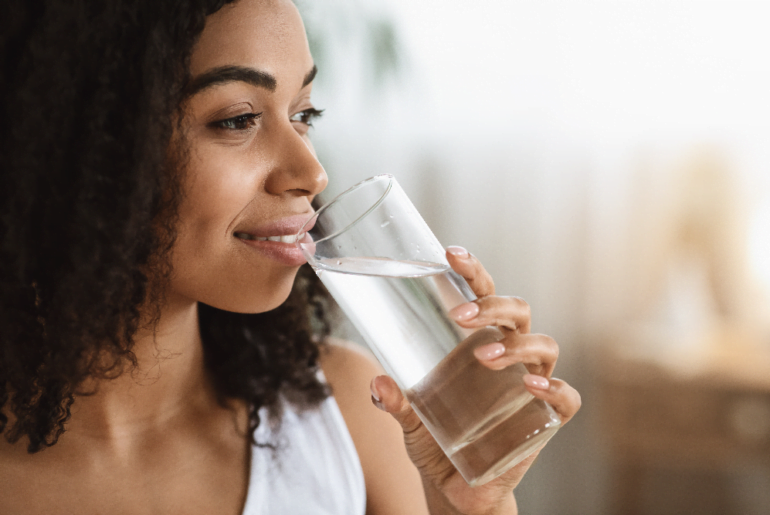 Drinks that Help with Stomach Issues 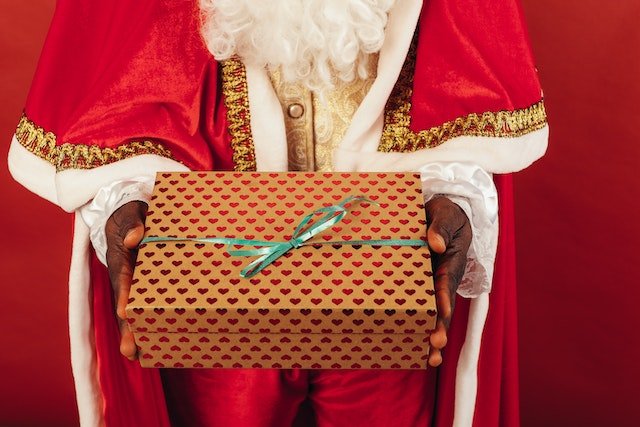