As part of an ongoing series of open learning events, on July 10, 2021, BYJU’s FutureSchool undertook an extraordinary mission. For the latest installment of its CreatorSpace series, the school organized Mission Mars. The virtual event drew over 75,000 participants and attracted more than 25,000 live chat messages from young learners worldwide.

CreatorSpace: Mission Mars was BYJU’s FutureSchool’s third such event. Designed to help kids learn about outer space, Mission Mars brought together three distinguished professionals from the field, including a professor from the prestigious Bulgarian Academy of Sciences’ Institute of Astronomy.

The school’s latest CreatorSpace class offered the opportunity to engage with and learn from global experts about the wonders of space and was open to students aged between 6 and 18 years old. Curious parents were also invited to join the session.

“On July 10, we hosted CreatorSpace: Mission Mars, bringing together three distinguished authorities on the subject and experienced record viewership from across the world,” said a BYJU’s FutureSchool representative. Thousands of live chat messages from viewers coupled with fun quizzes and polls made the event all the more exciting.

They went on to explain, “We made CreatorSpace: Mission Mars all about outer space so that young students and their parents could learn about and explore the solar system like never before,” revealed the school’s spokesperson. “Together, everyone had a truly great time while learning about Mars and space.”

BYJU’s FutureSchool is best known for its junior coding platform, where children are taught to code by expert teachers online. CreatorSpace: Mission Mars saw coding and outer space neatly converge, attracting a record number of participants in the process.

Mission Mars saw CreatorSpace registrations increase by more than 20 percent compared to the series’ first installment back in April, which was just three months ago. Overall platform attendance rose as a result, with engagement also at a record high following the July 10 event. CreatorSpace: Mission Mars has since achieved a 4.8/5 rating from parents and participating students. 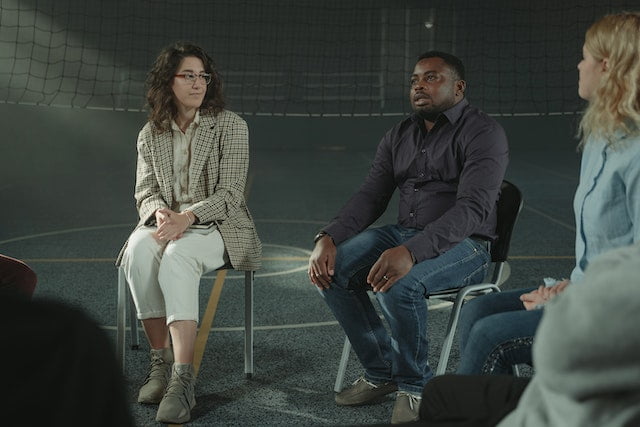 5 Ways Mindset Coaching Can Help You Achieve Your Goals 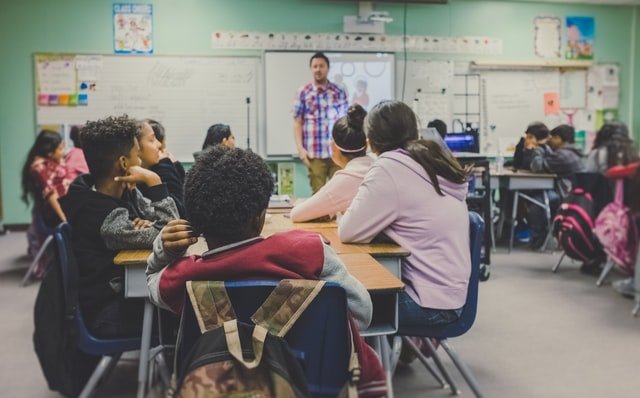 How to Start a Teaching Career Online 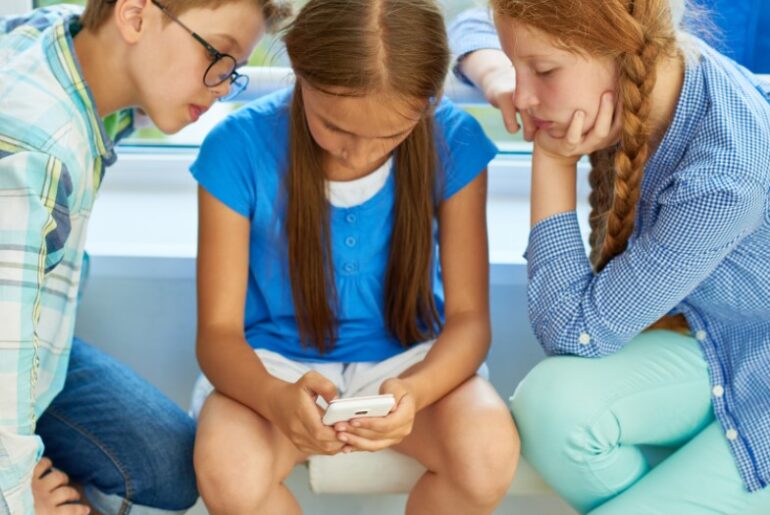 How To Make The Most Out Of Your School Break